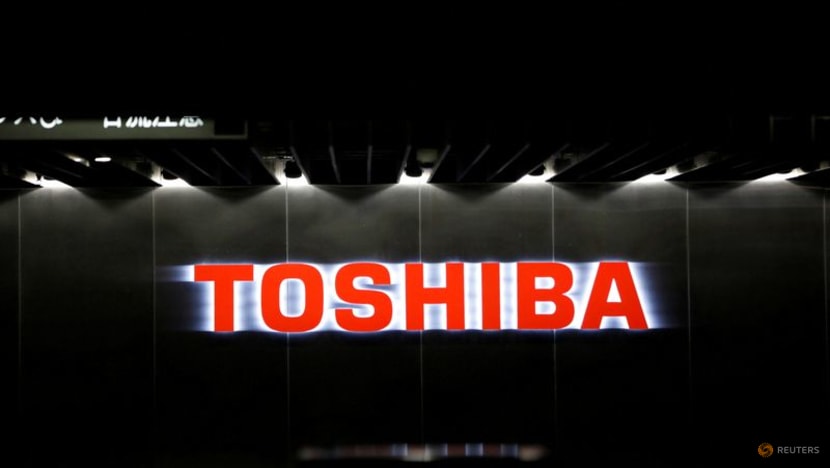 Britain's BT and Japan's Toshiba on Wednesday launched the first commercial trial of a quantum-secured network that will block vulnerabilities in encryption that will emerge when quantum computing becomes mainstream.

Professional services group EY will use the network to connect two of its sites in London, one at London Bridge and the other at Canary Wharf, the companies said.

Quantum computers are unreliable and costly today but the technology, which is being developed by companies including Google, IBM and Microsoft, offers the potential to crunch data millions of times faster than supercomputers.

Rather than storing information in bits - or zeros and ones - quantum computing makes use of a property of sub-atomic particles in which they can exist simultaneously in different states. They can then become 'entangled' - meaning they can influence each other's behaviour in an observable way - leading to exponential increases in computing power.